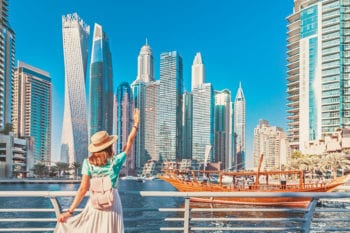 Safety and Travel Insurance Advice for the UAE

If you are having a medical emergency, the UAE has fantastic medical facilities available. Many of them are accredited by international medical and hospital associations. Since 2008, the country has been working on unifying and stabilizing its health care system.

While medical care is exceptional in many areas of the UAE, it can also be expensive. Therefore, it is a good idea to have travel health insurance when you enter the UAE. A UAE travel insurance plan will ensure that you can get the best care available in an emergency without worrying about the costs.

If you are having a medical emergency, the UAE has fantastic medical facilities available. Many of them are accredited by international medical and hospital associations. Since 2008, the country has been working on unifying and stabilizing its health care system.

While medical care is exceptional in many areas of the UAE, it can also be expensive. Therefore, it is a good idea to have travel health insurance when you enter the UAE. A UAE travel insurance plan will ensure that you can get the best care available in an emergency without worrying about the costs.

Travel Insurance Plans for Visitors to the UAE

The UAE has some excellent hospitals and overall great health care. However, services can be costly for visitors who are not insured. We recommend the following UAE travel insurance plans when visiting the country. Both plans cover Covid-19 for travelers to the UAE and other countries.

The United Arab Emirates is a relatively safe travel destination. Most incidents arise from either cultural differences or the weather, both of which can be managed with the appropriate knowledge and preparation. 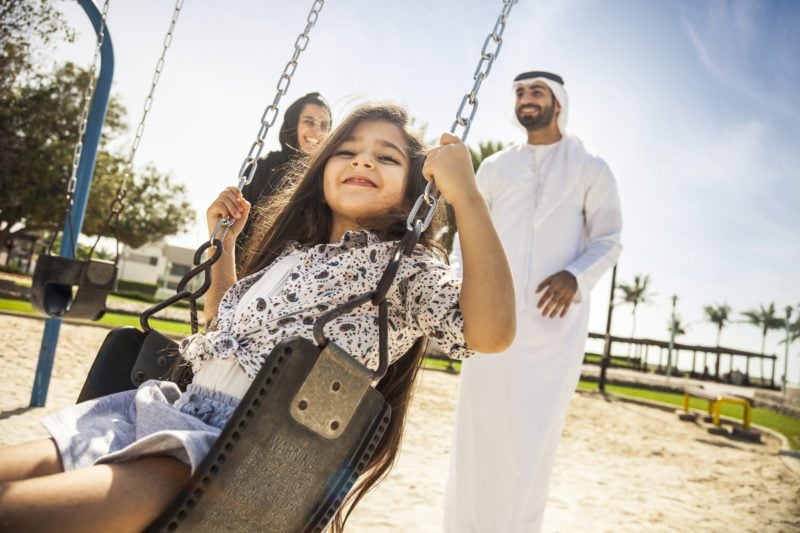 The UAE is a subtropical desert. The country typically experiences very hot summers, with the highest temperatures in July and August, and fairly dry, mild winters. The country rarely receives rainfall making dust storms a hazard, although when rain occurs, flooding can also be an issue.

Heatstroke is one of the most common issues travelers to the UAE experience. Be sure to drink plenty of water. However, you should avoid drinking tap water or beverages containing ice made with tap water, because it may be contaminated with bacteria or other impurities. Bottled water or carbonated beverages in a can will be the safest choice to drink.

Due to the hot climate, tourists are often tempted to wear loose-fitting, casual clothing. Dress codes in the UAE are closely tied with religious views and even the legal system. Men should dress conservatively and show very little skin. Women should follow the same rules to a greater extent, making sure not to show bare shoulders, knees, legs, or arms.

In some areas – although usually not in the touristy parts – women may be required to cover their faces as well. While this may be inconvenient, covering up is also the best way to protect against extreme sun exposure, in addition to wearing sunscreen whenever outdoors.

Vaccines, Necessary Medicines, and Pharmacies When Traveling to the United Arab Emirates

Before departing to the UAE, it is important to check that you are current with all routine vaccinations. The CDC recommends that travelers to and expats in the UAE get a booster shot for hepatitis A and typhoid, both of which can be spread through food. The best way to avoid these diseases is to keep away from undercooked food or game meat that typically would not be served in the US.

Some travelers may also want to get a Hepatitis B shot. If you prefer not to, this disease can be prevented by avoiding sexual contact, abstaining from drug use that requires injection, and avoiding piercings or tattoos while abroad. Rabies vaccinations are only recommended if you will be traveling through remote areas or working closely with animals.

There are a variety of international sites to help you stay up to date on any health advice that applies to a safe trip abroad.

MERS (Middle East Respiratory Syndrome) is a viral respiratory illness that has occurred in countries throughout the Arabian Peninsula. Its symptoms include fever, cough, and shortness of breath. There are no advisories about avoiding travel because of it, but it is smart to take precautions such as washing your hands, avoiding ill individuals, and avoiding consuming raw camel milk (which has been linked to the disease in other countries). People with weakened immune systems, diabetes, kidney disease, or chronic lung failure are considered high risk for MERS. There is currently no vaccination or standardized treatment for the virus. The disease is rare and very close contact is needed for transmission. 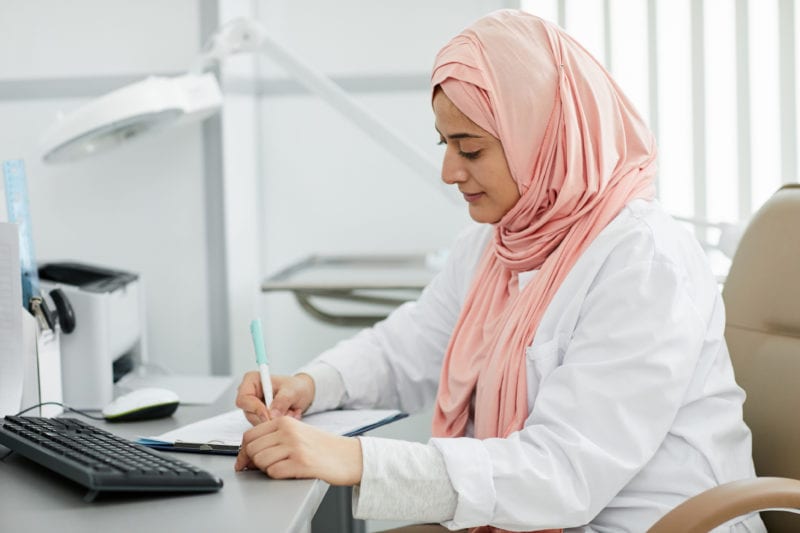 Some prescribed medicines from other countries are considered controlled substances in the UAE, and therefore illegal. Check with your local embassy for a list, and see if you need permission from the UAE Ministry of Health prior to your stay in the country in order to bring medications in. Without this permission, you may be subject to prosecution under UAE law.

Most pharmacists in the UAE are expats themselves and it’s a growing industry there. You’ll be able to find pharmacies in most private and public hospitals, and the number is increasing due to the rapid growth in expatriates.

Outside of Abu Dhabi and Dubai, 24-hour pharmacies may be difficult to locate in the UAE. Most are open Saturday-Thursday. Some may be open for limited hours on Friday, but most are closed due to religious activities.

The healthcare system in the UAE has improved substantially in the last decade. Dubai has recently made it a law that all employers must provide healthcare to their employees free of charge. Consultation and some care are free to nationals and expatriates may receive subsidized medical service and easy access to facilities. However, it is generally recommended that visitors obtain UAE travel insurance to enter the country.

UAE travel insurance is mandated for certain visas. If you don’t need a visa or you can get a visa on arrival, you are not required to have travel insurance. But getting travel insurance for the UAE will cover you if you wind up in a sticky situation like a medical emergency.

All people residing in the UAE, citizens and expats, are required by law to have health insurance. Citizens living in the emirate of Dubai who are not covered by any other insurance have access to the program Saada. The emirate also requires employers to provide health insurance for resident expatriates, but not their dependents. Abu Dhabi covers its citizens through the Thiqa program; employers are required to provide health insurance for resident expatriates and their dependents (one spouse and up to three children).

William Russell and Now Health International offer compliant coverage in the UAE. They are some of the best expat insurance plans in the UAE because of their excellent support, extensive network of healthcare providers, and plan flexibility.

Visa Options for Traveling or Working in the UAE

Most travelers to and expatriates in the UAE are required to apply for a visa. Even if you are only transiting through the airport, if you will be there longer than 8 hours, you will need a visa. The kind of visa you need will depend on why you are going to the UAE and how long you want to stay there.

If you are changing planes in Dubai or Abu Dhabi and have more than 8 hours between flights, you will need to obtain a transit visa, which can be done through your airline or online. If you are staying longer, people of many nationalities can receive a tourist visa on arrival at the immigration counter at Dubai International Airport or Abu Dhabi International Airport. This will be valid for 30 days and can be extended for an additional 30 days for a fee.

If you are hoping to work in the United Arab Emirates you will need the sponsorship of the company that is hiring you or a resident of the UAE. The visa process will likely be managed by the company, but you will have to provide the necessary paperwork and take a blood test. It is important to note that the UAE will detain and deport any non-citizen who tests positive for HIV, and may also do so for people testing positive for tuberculosis or hepatitis.

Citizens from GCC nations - Bahrain, Kuwait, Oman, Qatar, and Saudi Arabia - do not need a visa to travel to and work in the UAE. Be sure to cancel your work visa upon leaving the country to avoid complications. 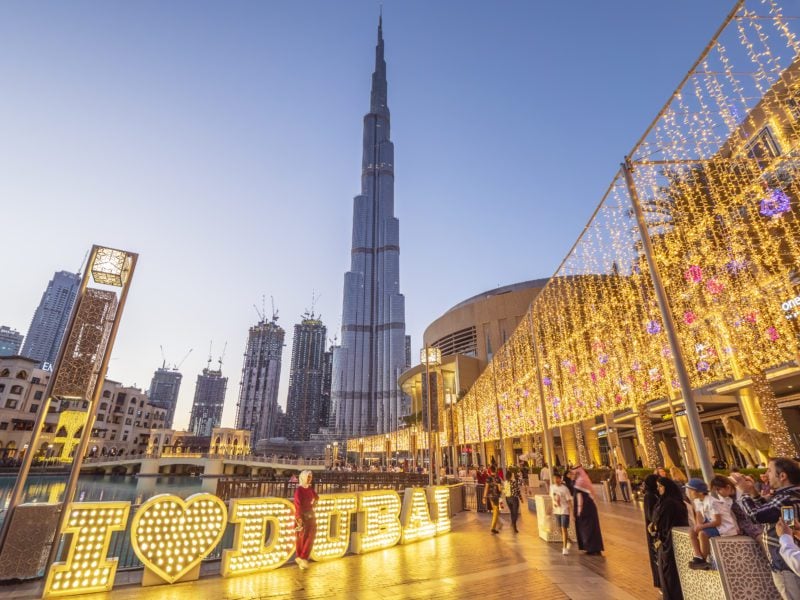 Before traveling to the UAE, be sure to check your respective governmental website for any updates on warnings and alerts.

The UAE legal system is based on a civil law system much like the U.S., although it does have some elements of Sharia law that can be confusing for tourists. The word Sharia comes from Arabic and is roughly translated to morals. Many of these laws relate to legal punishments for issues involving sexuality, hygiene, religion, etc. It is often associated with the religion of Islam but has other uses within the Arab world as well.

Some of the legal issues travelers to the UAE should be aware of specifically involve physical affection between individuals as well as drug and alcohol use. Kissing in public is illegal, and foreigners are deported on a regular basis for violating this law. Additionally, premarital sex is a grievous violation as is homosexuality, both of which have led to the prosecution of foreigners in recent years. Underage drinking, public drunkenness, and any form of drug use are also criminal offenses that can be prosecuted. Foreigners are subject to these laws and can face lengthy prison sentences or worse for violations.

While most of the population in the United Arab Emirates identifies as Muslim, the government has adopted a strict non-discrimination policy between religions. Proselytizing is forbidden, as is criticizing or preventing the practice of any religion. That said, during the month of Ramadan, it is illegal for both Muslims and non-Muslims to eat or drink in public during daylight hours.

The UAE has one of the most disproportionate gender ratios in the world, with three men per woman. This gender ratio is mostly driven by foreign male laborers, particularly in construction. As a result, single females are often targeted by men. That is not to say women are the only targets. A number of male tourists have reported rape and sexual assault—by women and other men—in the UAE. Unfortunately, because sex outside of marriage is illegal, people who report they have been raped are often arrested and imprisoned for months. While the country has grown to economic prosperity for its protection of tourists and foreigners, it is also widely criticized for perceived human rights violations and failure to prosecute crimes against foreigners.

Emergency and Medical Contact Information in the United Arab Emirates 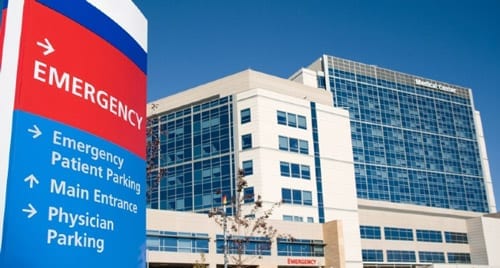 America: Safety and Travel Insurance for the USA 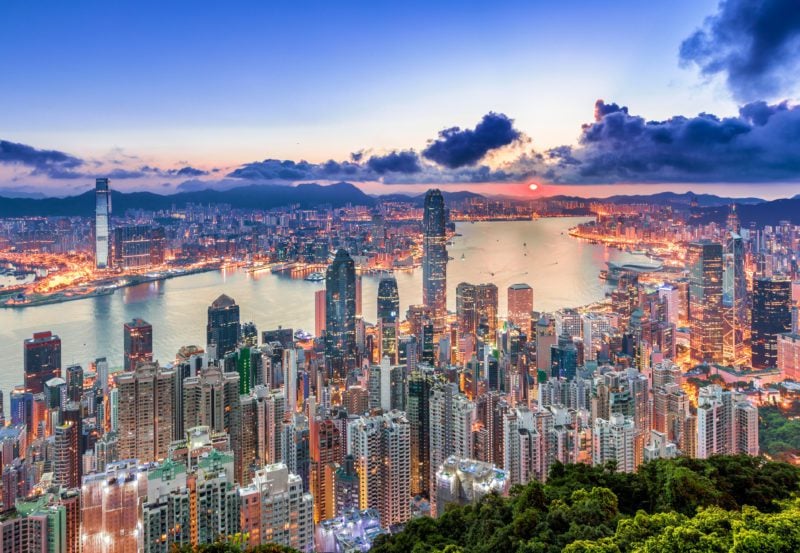 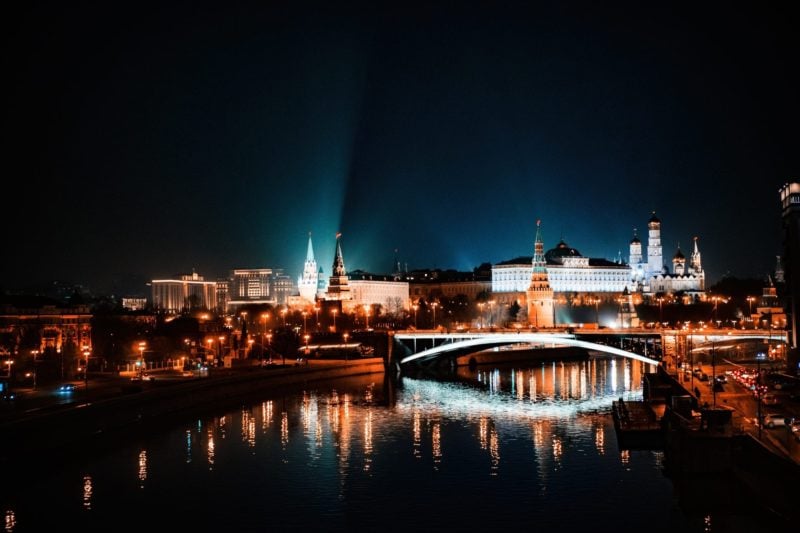 Insurance for Travel to Russia 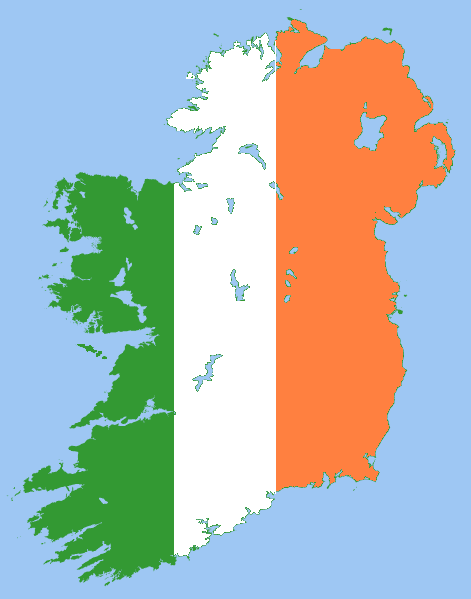 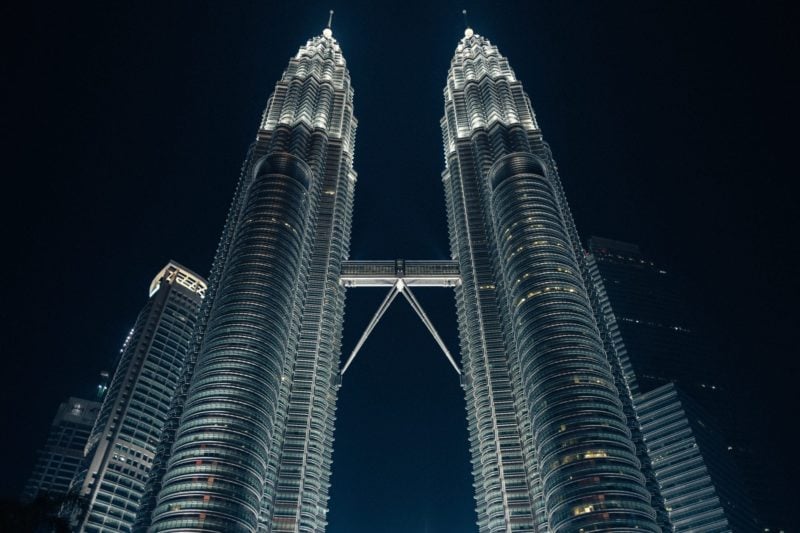