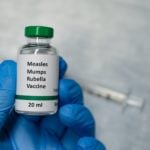 Measles Is On The Rise: How Travelers and Expats Can Prepare In 2019, the country of Samoa was making news for something other than it’s beautiful, tranquil scenery. This small nation of 200,000 people was in the midst of a catastrophic measles outbreak. According to the government, there were an estimated 4,200 cases of measles. […] 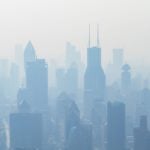 Understanding Air Pollution and Smog In China Chinese Premier Li Keqiang said in a speech that China was ‘waging war’- a war against air pollution and smog in China. Suddenly, one of China’s best known but rarely acknowledged problems were out in the open. The country’s long-standing position that there was nothing to be discussed […] 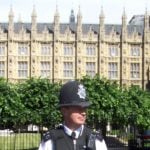 Advice for Being Prepared in Case of a Terrorist Attack While the allure of international travel is greater than ever, it is not as safe as it was once. The world has changed. Terrorism needs to be a consideration when planning your next trip abroad. The U.S. Department of State issued a Worldwide Caution to […] 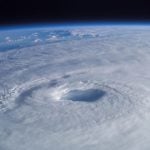 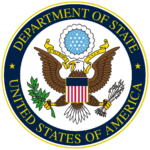 State Department European Travel Alerts The Department of State alerts U.S. citizens to the continued threat of terrorist attacks throughout Europe. Read this information on Europe Travel Alerts. Increasing Terrorist Threats in Europe Recent, widely-reported incidents in France, Russia, Sweden, and the United Kingdom demonstrate that the Islamic State of Iraq and ash-Sham (ISIS or Da’esh), […]

International Citizens Insurance
4.9
Based on 133 reviews