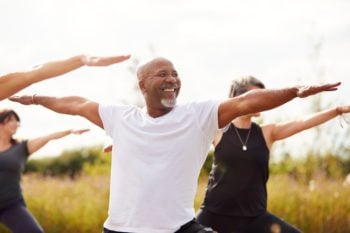 A visit to France is on every traveler’s list, and it is not just for the country’s charm. The overall environment in France is also good for your health!

Customers often ask which are the healthiest countries to live in. This guide gives travelers and expats information on the healthiest places to go to based on a number of different metrics, from the top health care systems to a holistic view of the countries with the healthiest people.

The World Health Organization has rated France as having the most efficient health care program globally to the point that you might not even need international health insurance to cover medical costs. Here is the full list in order:

A visit to France is on every traveler’s list, and it is not just for the country’s charm. The overall environment in France is also good for your health!

The World Health Organization has rated France as having the most efficient health care program globally to the point that you might not even need international health insurance to cover medical costs. Here is the full list in order:

The Top 10 Healthcare Systems Around the World:

Some may ask why the U.S. is not included in many of the top 10 lists of healthiest countries worldwide. Although there are excellent hospitals in the U.S., they are often hard to access. Access to quality care and cost of care are two areas where the U.S. falls behind most other countries, pushing it further down many rankings.

Countries with the Most Doctors and Nurses

When you need a doctor, you NEED a doctor. But in some countries, they're in greater supply than others. According to the most recent data from the World Bank, collected from 2016 to today, Cuba has the highest number of physicians per capita, with 8.4 doctors per 1,000 citizens. Filling out the top 10 list are Georgia, Lithuania, Greece, Austria, Portugal, Uruguay, Israel, Maldives and Estonia.

When it comes to nurses, Belgium has the most nurses and midwives per capita. It has 19.5 nurses per 1,000 members of the population. The other countries making up the top 10 are Norway, Switzerland, Iceland, Ireland, Finland, the US, Chile, Germany and Australia.

A hospital rarely has brand name recognition on par with celebrities, but the Mayo Clinic in Rochester frequently tops the list of best hospitals in the world, giving it a global brand name. For children, London’s Great Ormond Street Hospital often tops lists. It was the very first pediatric hospital in the world when it opened in 1852. It retains its fantastic facilities because it receives the royalties to the play Peter Pan.

Here are the top 10 hospitals in the world according to Newsweek:

Make sure you have access to the best hospitals and doctors. The best way to do this is to buy international health insurance before moving to a new country. We offer excellent global health insurance plans that will cover you in almost any country you travel to.

Travel Medical Insurance for 5 Days to One Year

Global Health Insurance for a Year or Longer

Healthiest Countries to Live In

Obviously, many of the countries already mentioned have earned a place on the top 10 list of healthiest countries to live in. The rankings take into account everything from life expectancy to smoking rates to immunization levels. USA Today reported that Qatar came in first; the high number of doctors per capita undoubtedly played a big part in its ranking. Norway, Switzerland, Luxemburg, and Japan followed because of their high life expectancy and quality healthcare service. Iceland, Austria, Singapore, Sweden, and Australia rounded out the top 10 for having top-notch facilities that even invite medical tourism.

US News and World Report uses a different set of criteria to calculate the countries that enjoy the highest living standards in the world. Healthcare is an essential consideration, but other factors such as safety, affordable housing, education, and political stability are also part of the equation. From this perspective, other countries cannot outrank Canada. Also in the top 10 are Denmark, Sweden, Norway, Switzerland, Australia, Netherlands, Finland, Germany, and New Zealand.

For the fourth year in a row, Finland is ranked as the world’s happiest country. Clearly, they know a lot about living life to the fullest! Is Finland on your travel bucket list?

Related: Best Countries to Live in Around the World

Bloomberg has crunched the numbers from the UN, World Bank, and World Health Organization, scoring 169 nations on a range of factors from life expectancy to obesity, tobacco use, air quality, and access to clean water.

Note: Bloomberg evaluated health variables and risks ranging from those of behavioral nature to environmental characteristics. Final index only included nations with at least 0.3 million population and sufficient data. 169 WHO states met the criteria to be included. To access the Bloomberg 2019 Healthiest Country Index data set for all nations, click here (paid subscription required).

Best Global Medical Plans Based on Where You Will Be Living

Below, you'll find links to our advice on the best global health insurance plans for the top 12 countries people living abroad plan to reside in.

Countries With The Best Healthcare for Expats

If you plan to travel overseas for long-term work, or you plan to permanently relocate and start a family, you will want to choose the country with the safest and most reliable healthcare system. According to our research, the healthiest countries for expats like you are:

Often, getting the best service comes at a cost, and healthcare is not an exception. As noted previously, the US has the world’s most expensive healthcare system, so if you go there without comprehensive international health insurance you may suffer financial consequences. Countries like Switzerland, Canada, Australia, and Singapore also have very costly medical services.

If you plan to travel to multiple countries, global health insurance can help you mitigate the costs of getting medical help, especially during emergencies. You will be surprised at how much you will save, even for minor injuries or illnesses, compared to fully shouldering medical expenses straight out of your pocket.

Do You Need Medical Insurance in Any of These Countries?

If you are traveling to any of the countries in this article and need guidance in choosing an international health plan, send us a message. We will also give you a free quote on health insurance for foreigners in the country you've chosen so you can determine which is the best plan for you. 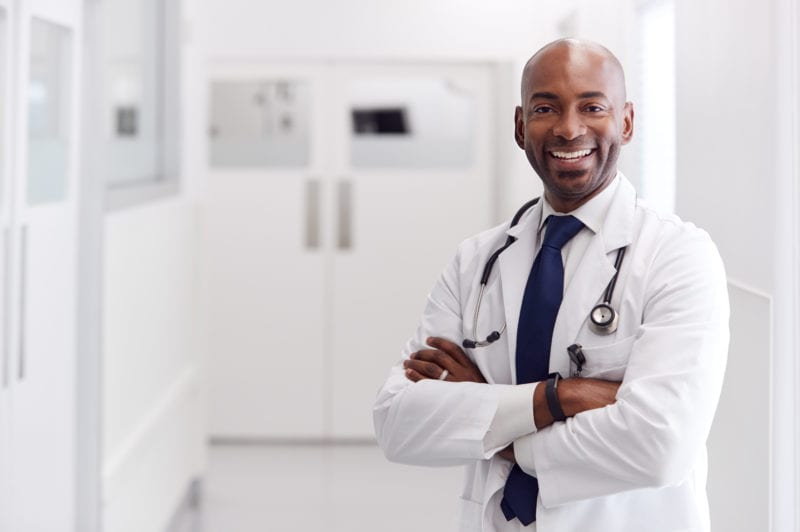 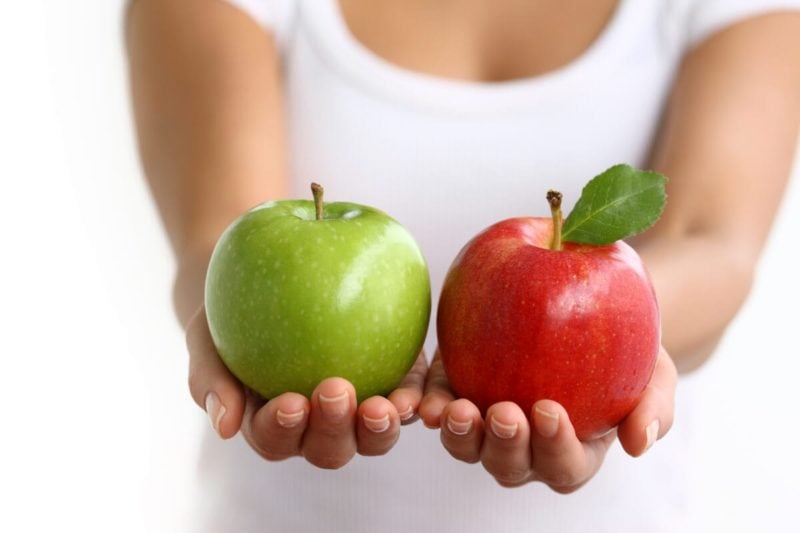 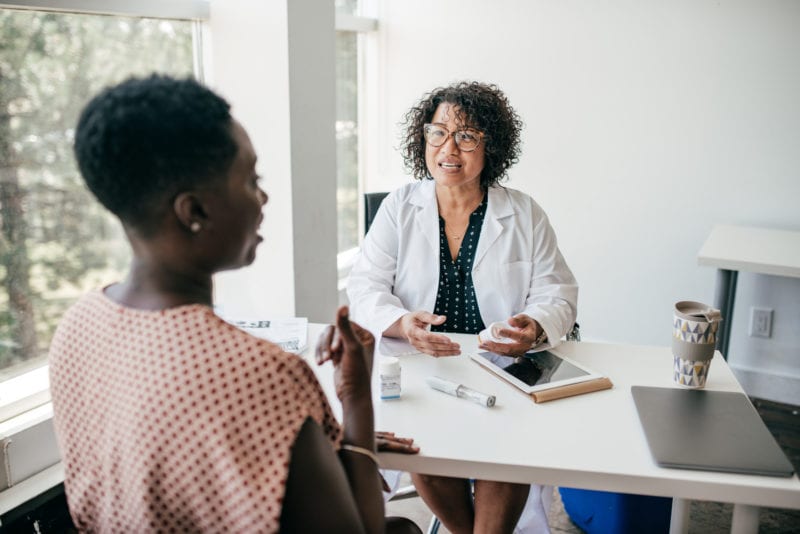 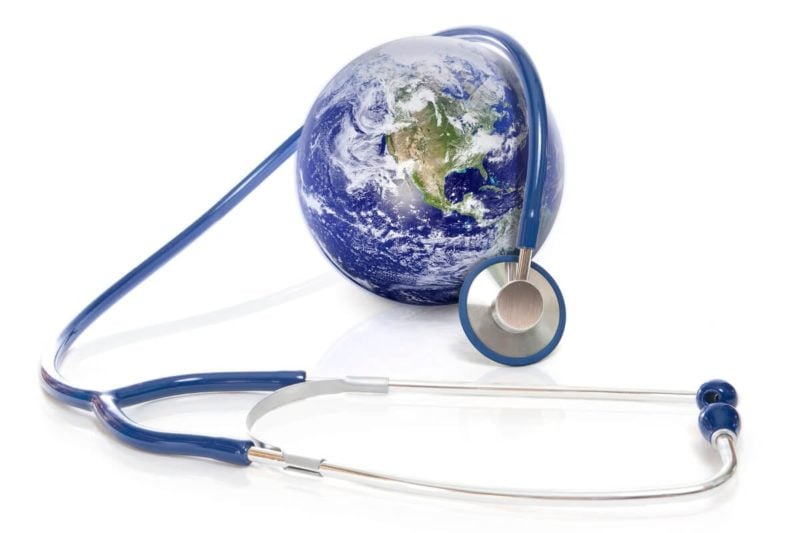