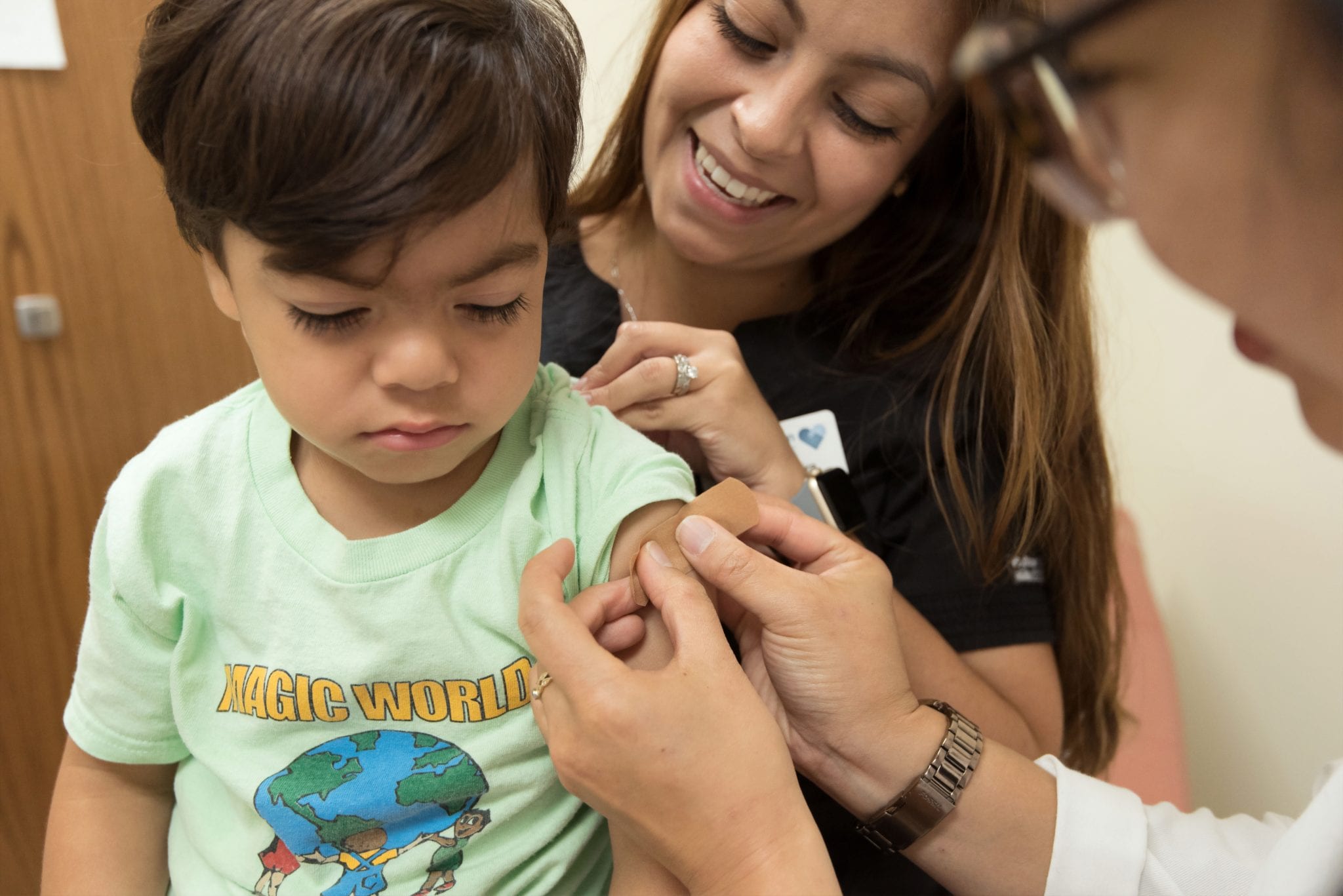 The Chilean community can be found all around the world. An estimated 860,000 Chileans live abroad. Just over half live in nearby Argentina, which is by far the most popular destination. Following this, the United States, Brazil, Sweden, and Australia are the next most popular countries for the Chilean diaspora. There are also significant Chilean communities in Spain, Mexico, Costa Rica, the United Kingdom, Canada, France, Germany, New Zealand, and Italy. A large number of these communities grew in the 1970s as Chileans fled the violent Pinochet regime. More recently, Chilean expats are moving abroad for many more happy reasons. They include educational opportunities, new jobs, and joining spouses and other family members already abroad. One of the many adjustments expats from Chile must make when they move is understanding new health care systems. Here are some of the differences they might expect.

Unfortunately, no. The Chilean healthcare system is based on residency and contributions through payroll taxes. As such, when Chileans move abroad, they are no longer covered by their national health insurance. Even in those instances when there is a reciprocal healthcare agreement with another country, the intent is to cover emergency care only. It’s not a substitute for ongoing personal care.

What Differences Can You Expect

Chile has a mixed public and private healthcare system. On the public side, there is the FONASA program. On the private side, the system is known as Instituciones de Salud Previsional or ISAPRE. Together, the public and private sectors work together relatively seamlessly. There are also additional special insurance programs designed for certain groups, such as those which are tailored to members of the Armed Forces.

However, in many other countries, public and private care don’t exist together within government purview. It’s far more common for the government to be responsible for providing public healthcare only. Private healthcare insurance is something that individuals purchase entirely on their own. As such, foreign governments rarely regulate these companies’ fees or insist on certain standards.

Another difference is the gap in standards between public and private healthcare. In Chile, which ranks 33rd in the world for its healthcare system, as per the World Health Organization, the standards at public facilities are very good. Private facilities are even better, with additional comforts and services. However, if someone had no choice but to use the public system, they would still find that it takes care of their needs. In many other countries, this isn’t the case.

In many countries, such as India and Guatemala and Brazil, public facilities are vastly overcrowded, terribly understaffed, and, in some cases, downright filthy. This can be a huge shock to the system for Chileans whose biggest complaints at home focused on long wait-times. In these circumstances, buying private insurance isn’t about plush luxuries. It’s about responsive, competent care in clean, safe facilities.

While Chileans are used to paying moderate out of pocket costs towards their healthcare expenses, those fees are tiny compared to what healthcare costs are in other countries. Without health insurance to cover their costs, Chilean expats abroad face catastrophic bills when they need healthcare abroad. In the United States, in particular, seemingly simple surgical procedures can cost tens of thousands of dollars for the uninsured. Buying private global insurance while living abroad protects you from unexpected medical bills. It also means you’ll be treated in private facilities with shorter wait times, more sophisticated testing, and facilities that are comfortable and private.

Best Health Insurance for Chilean Citizens Living in the US

As any foreigner in Chile can attest, Chileans are more prone to hugs than handshakes. Additionally, kisses are a key part of any social interaction between friends – or when introducing strangers! And as any Chilean who is living as a foreigner elsewhere can attest, this open friendliness is a rarity in the world. Normally, such differences in greetings and social interactions are brushed aside as just one of the many cultural adjustments you make when you move abroad.

But thanks to the COVID-19 global health crisis, personal interactions now have serious health consequences. In a world in which even a formal handshake is seen to carry deadly germs, personal space is more important than ever before. Expats from Chile should be sensitive to the fact that not everyone is as open and affectionate as they are and that, regardless of current transmission rates, social hugs and kisses will bring discomfort and even panic. It’s best to err on the side of being reserved.

While Chile is in many ways a rich country – it’s the only South American member for the Organization for Economic Cooperation and Development – nearly 15% of the population lives below the poverty line. An estimated 3.5% of the population lives in extreme poverty. Very often the needs of poor Chileans are neglected by the healthcare system. In these conditions, communicable diseases often thrive, including tuberculosis. It’s a situation that foreign doctors are likely unaware of. Thus, if you need to see a doctor while living overseas, it’s necessary to acquaint them with the particulars of public health in Chile.

Chile’s top three more prevalent diseases will, however, be very familiar to doctors all around the world. Coronary heart disease, diabetes, and stroke are Chile’s leading causes of death. Furthermore, diabetes is a leading cause of health-related complications and disabilities. In 2003, only about 4% of the population was diagnosed with diabetes. By 2015, that number had risen to 10% and is still climbing.

A serious contributor to these deadly conditions is tobacco use. Chile has the 10th highest smoking rate in the world at approximately 38%.  Thus, when Chileans visit a foreign doctor, they should expect strong lectures about tobacco use. Many countries in North America and Europe have strong public health campaigns with regard to smoking use. Some have even campaigned on the basis of reducing health disease, diabetes, and stroke. As such, expats from Chile can expect to encounter a hardline on this subject from foreign healthcare workers.

According to the Pan American Health Organization, unhealthy diets contribute to leading Chilean health concerns. An estimated 87% of Chileans require major dietary changes to combat obesity. Studies have shown that most Chileans do not follow their country’s nutritional guidelines on water, vegetables, fruits, dairy products, fish, and sodium consumption.

While unhealthy diets that are laden with sugar and sodium are a global problem and not unique to Chile, expats from Chile are likely to notice that dairy consumption is strongly promoted in much of North America and Europe. Milk is considered an essential part of childhood nutrition by most families. As well, yogurt is widely regarded as a healthy snack for adults. Chileans abroad who are trying to make healthy dietary adjustments will encounter many differences from home.